The success and failure of Peppertap
Skip to content 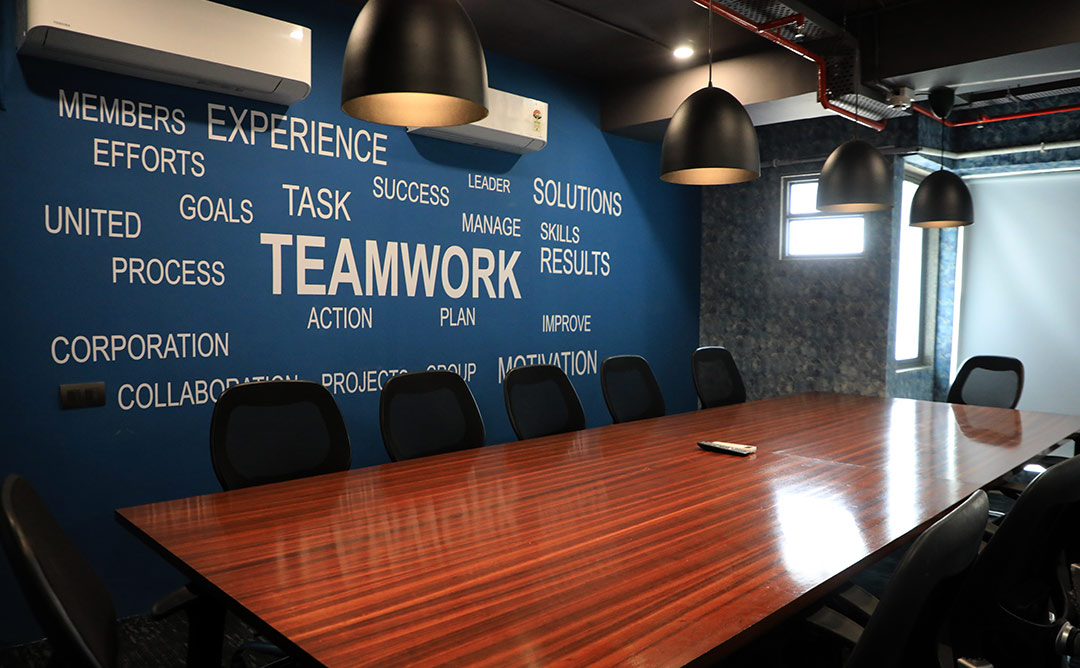 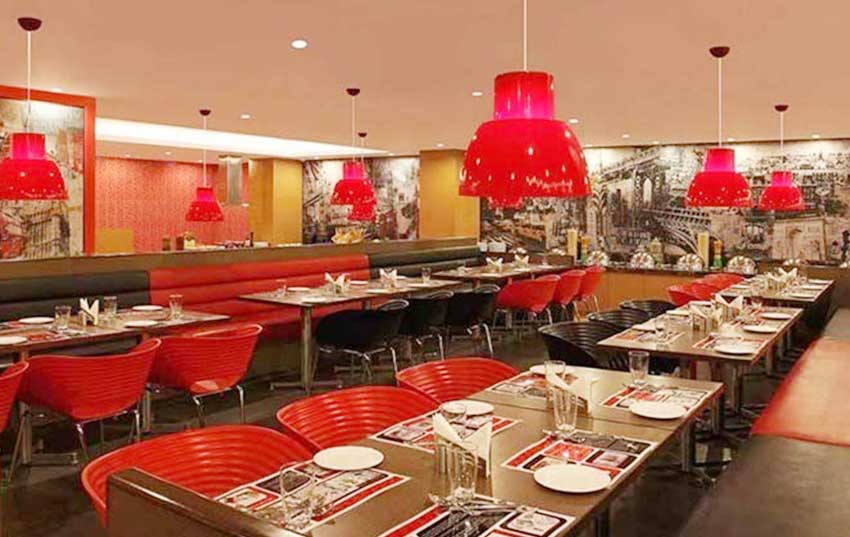 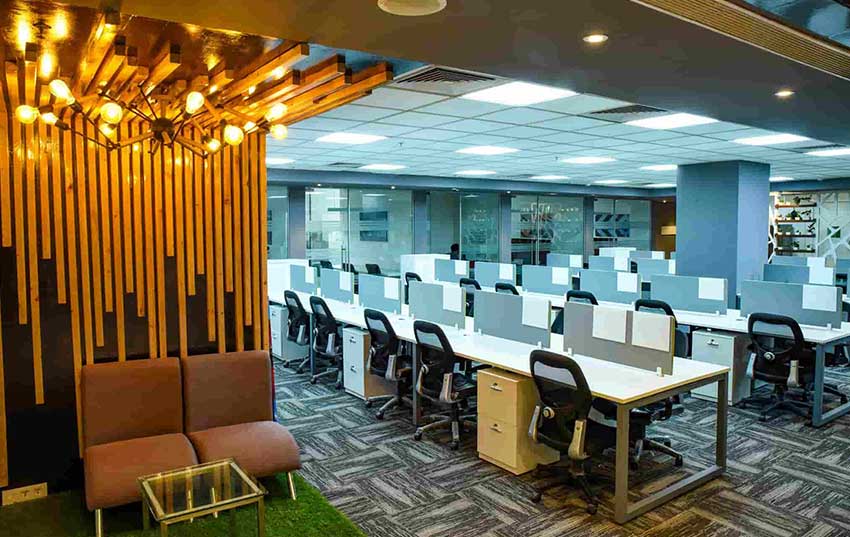 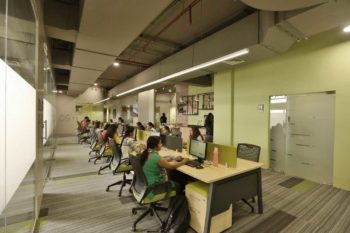 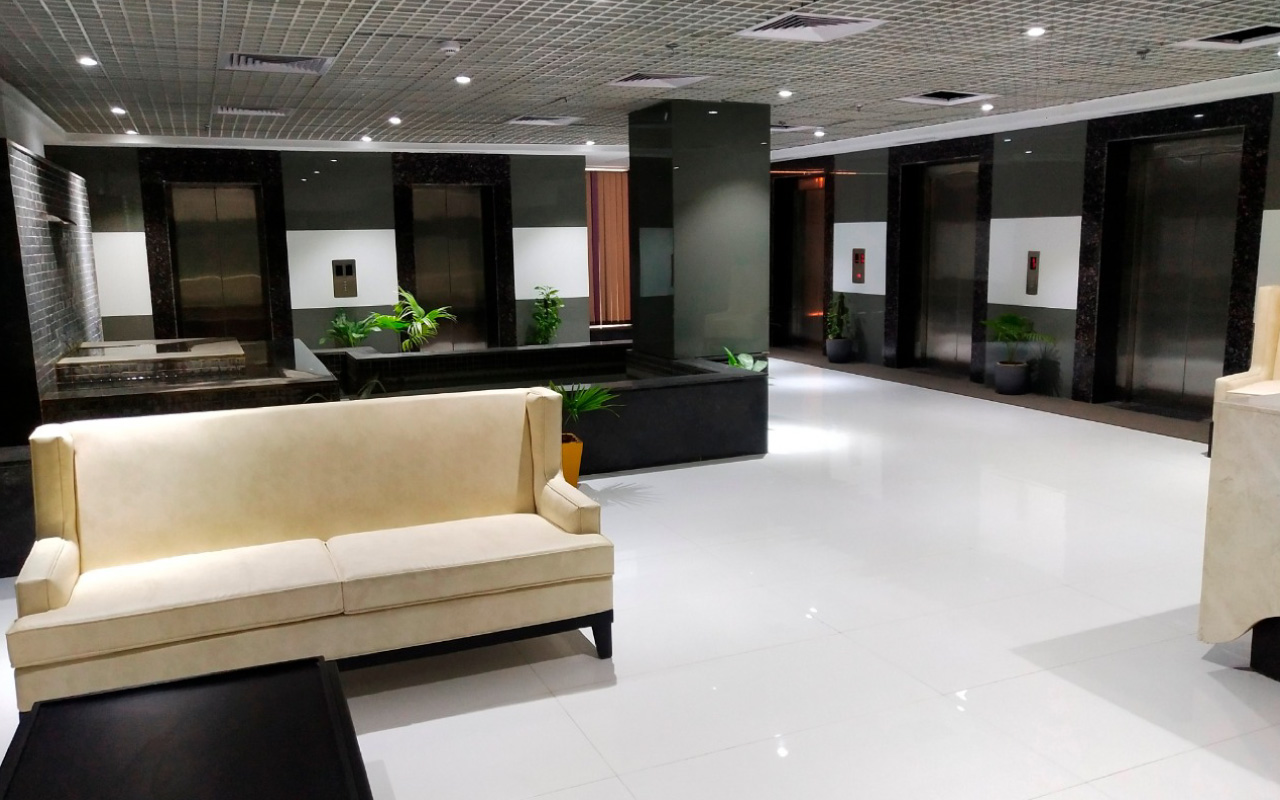 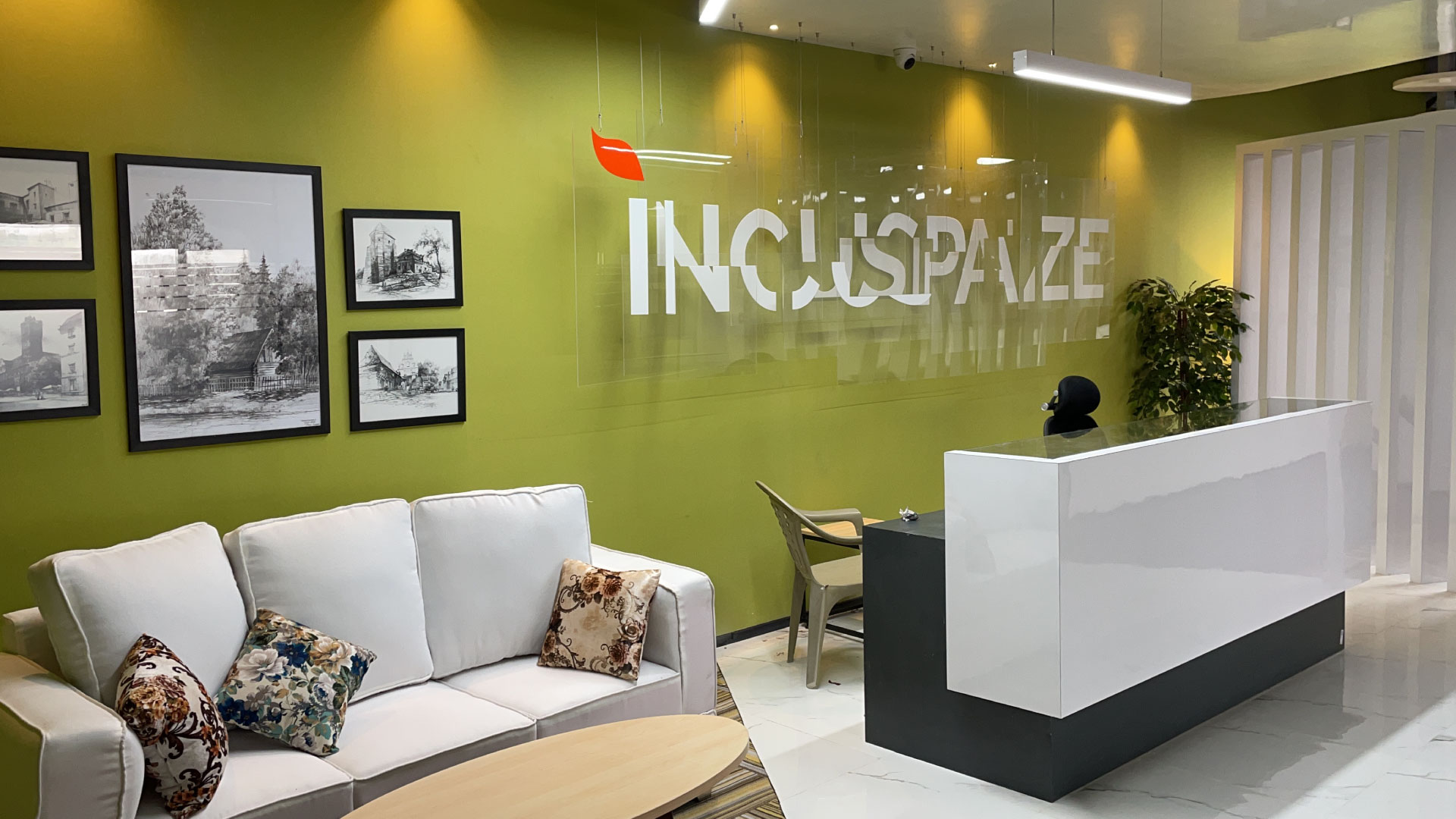 Home » The Raise And Fall Of Peppertap 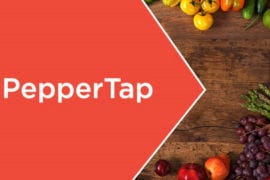 PepperTap was an on-demand hyperlocal grocery delivery startup based out of Gurgaon(Gurugram). PepperTap began its journey on November 2014, by Navneet Singh and Milind Sharma. PepperTap was started with a vision to revolutionize grocery shopping; No more queues, No more parking hassles, No more bargaining with sabzi-wallahs.

They worked on “100% Inventory-less” model, wherein they bought the existing inventory in local stores online to their app. They had a great start, operating in around 31 cities and they were processing on an average of 20,000 orders per day. They became one of the largest player in India in online grocery delivery business within a year of operation. They raised total of $51 million dollars from various investors like Sequoia Capital, Saif Partners, Snapdeal etc. within 15 months of their operation.

Despite of this great start, PepperTap began to fall,

THE BEGINNING OF FALL

In September 2015, the company closed their operations in Agra and Meerut after a month of pilot run. PepperTap entered Tier III cities to test the ground and found its not profitable and had to quickly exit the market before losing much money.

In February 2016, PepperTap halted operations in 10 cities including metros like Mumbai, Chennai and Kolkata and it laid off around 400 employees as cost-cutting activity. They were focusing only on cities like Delhi, Gurgaon, Noida, Hyderabad, Pune, Ghaziabad, Faridabad and Bangalore which accounted 70% of their revenues.

Finally, in April 2016, PepperTap pulled its plug off from its cash burning grocery delivery business.

Analyzing the reasons behind PepperTap’s failure,

The Technology Of The Product

PepperTap was so much focusing on pumping money to on-board customers they failed to take care of their technology. The integration of their app with their partner stores was not great, sometimes customers were unable to see the entire selection of items from a store and sometimes even essential items were missing from the catalogue visible to them.

It Grew Too Fast, Without Proper Scale

In an interview the company’s co-founder Navneet admits, “In the race to pepper the whole country with PepperTap, we had brought too many stores online far too quickly.” And they didn’t plan the scalability of the product and operations accordingly.

E-Commerce in India has a got a brand that it has to be cheaper than physical store for the people to buy. To keep enticing customers to buy from their platform, they were spending a lot of time and energy to devise clever sales and discount schemes. To attain the loyal customer base and outpace the competition they were unrealistically spending money on discounts, which burnt their bank balance.

PepperTap was working on “100% Inventory-less” model, which means the company has to pay the MRP from local stores; bear the cost of delivery, technology, operations etc. and still give the products at discounted price to its customers. There is no way PepperTap could achieve profitability.

If 2015 was the year when VC’s opened their purse strings for any idea with even the most remote potential, 2016 was different. It started with Flipkart’s valuation being clipped by Morgan Stanley, followed by Zomato’s valuation and investors were suddenly being a lot more circumspect with their cash. And PepperTap had no different fate, they couldn’t raise more funds to run their show.

Most of the PepperTap’s competitor had no different fate, the startups like LocalBanya, Ola Café, Flipkart NearBy, Townrush, PayTm etc too have pulled their plug in grocery delivery business as they couldn’t survive.

Only startups which have survived and are doing good are Grofers and BigBasket. Unlike other players BigBasket follows inventory model and it raised $150million in March 2016 and they are processing around 35,000 orders per day.

“Shutting down PepperTap is extremely difficult call for us but it’s the need of hour. Our foray into full stack logistics space is a well-pondered decision and our experience in consumer as well as business-focused logistics will certainly help us to build next generation e-commerce logistics startup.”